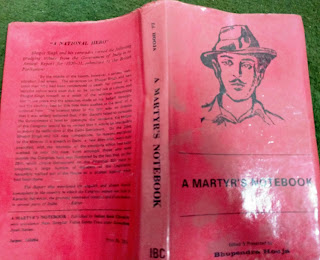 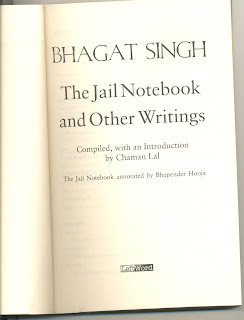 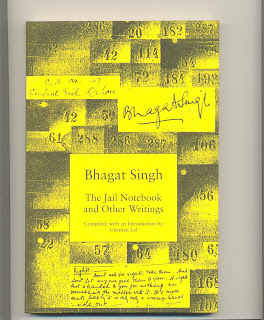 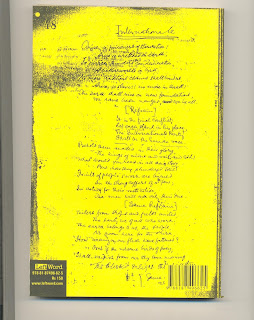 [1] Hari Kishan was tried and executed by the British for shooting at the Punjab governor Geoffrey De Montmorrency at a convocation ceremony of the Punjab University at Lahore on 23rd December 1930.
[2] Hooja acknowledged three of us who had written on Bhagat Singh’s works before – Kamlesh Mohan from Chandigarh, Shiv Verma, the communist leader who was a comrade of Bhagat Singh from his HSRA days and me. All three of us had written on Bhagat Singh’s ideology and his works.
[3] The Marathi version was a translated form of my Hindi book – Bhagat Singh ke Sampooran Dastavez (2004).
[4] One Bengali version was translated from the Leftword edition of the Notebook.
[5] Some parts of the Notebook were published in Urdu in the Urdu version of my book – Bhagat Singh ke Syaasi Dastavez (2010)
- See more at: http://www.epw.in/journal/2013/42/web-exclusives/short-publication-history-bhagat-singhs-jail-notebook.html#sthash.nNqf1enn.dpuf

Since then more editions of Jail Notebook have come out. One in Kannada this very year-2016, one more by Yadwinder Sandhu, translated in Marathi as well. And the latest one edited by Harish Jain from Chandigarh, but none gave credit to late Sh. Bhupender Hooja except translated ones from mine compiled work by Leftword, in Hindi, Kannada and Bengali, where the credit, even agreement was signed with Bhupender Hooja, who is no more among us now. whose 1994 first publication of Jail Diary is pioneering work.
The original copy of Jail Notebook is still with Yadwinder Sandhu, grandson of Sh. Kulbir Singh, younger brother of Shaheed Bhagat Singh and grandfather of Abhitej Sandhu. Microfilmed copies are with National Archives and NMML and Supreme Court Musuem too has its digital copy. 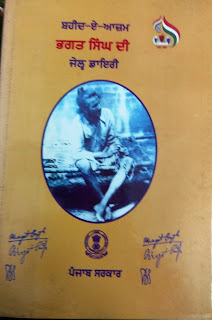 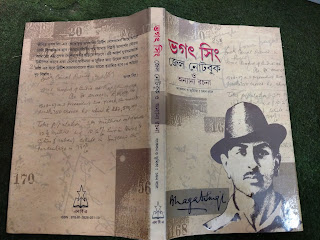 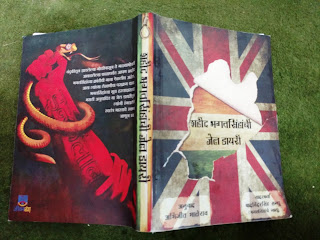 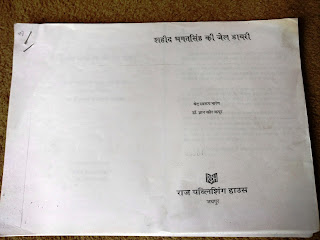 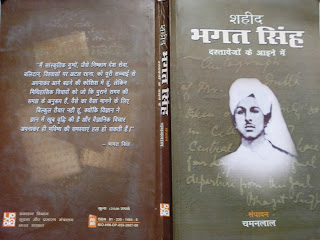 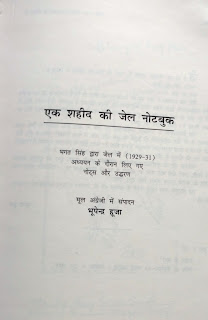 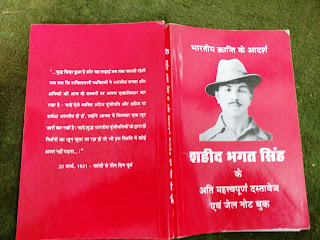 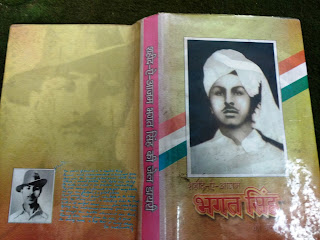 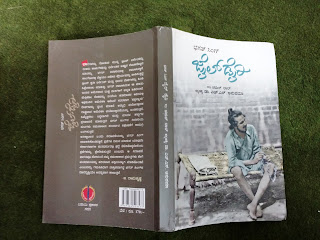 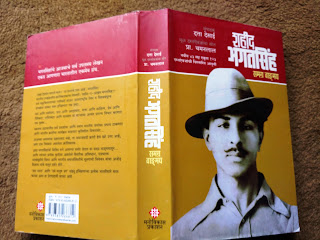 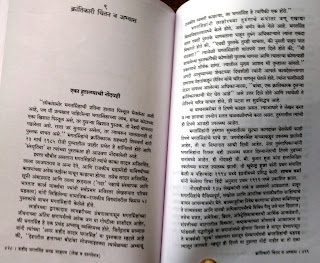 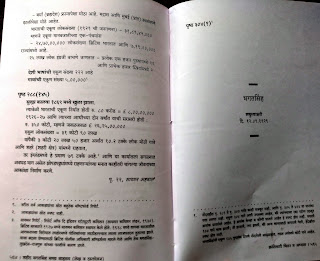 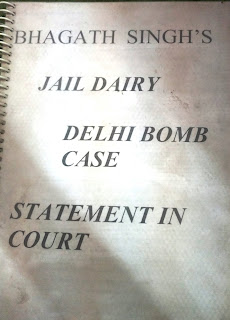 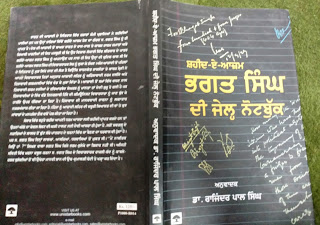 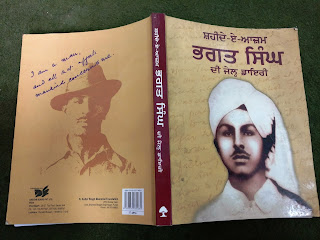 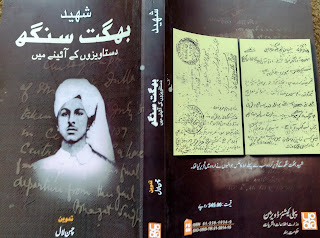 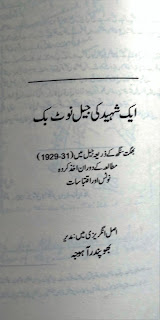 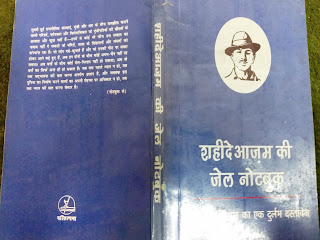 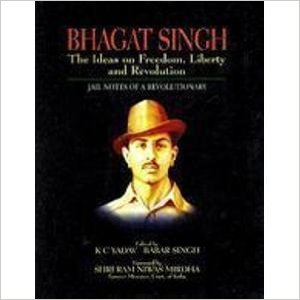 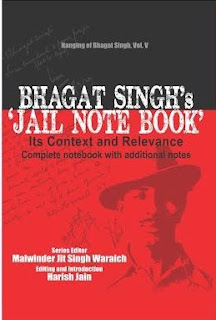 Thanks for the post! didn't get bored while reading...