The Jail Notebook and
Other Writings
by Bhagat Singh, edited by Chaman Lal
LeftWord Books, 2007

These notes offer an indication of the rebel’s transition to Marxism, as do the two most mature essays he wrote before he died, “To Young Political Workers” and “Why I Am an Atheist”, both from 1931. In the former, written just a month before his execution, Bhagat Singh laid out his most complete sketch for the dynamic of the Indian struggle. The task was to fight for a “political revolution” – although this alone, he cautioned, was not sufficient. As power is transferred from the British to the Indians, the “revolutionary party through popular support” must “proceed in right earnest to organise the reconstruction of the whole society on the socialist basis”.
In these mature texts there is still the call for a few young people to take the initiative – not to organise the masses, but to conduct deeds. It is in this context that Grewal finds it curious that Dipankar Bhattacharya, of the Communist Party of India (ML) Liberation, considers these texts as a “blueprint” for the Indian revolution. Bhagat Singh was not an oracle, a 23-year-old who was able to settle all the theoretical and practical problems that continue to bedevil the Indian left. Indeed, Grewal is right to be critical of Bhagat Singh’s limitations, because the best form of homage is to take someone seriously.
Bhagat Singh was not a man driven only by the “propaganda of the deed”. He believed in thoughtful action, on thought based on the potentiality of action and on action based on thought. But even thoughtful action was insufficient. What one also needed was an ethic of love for one’s fellows. As Che Guevara said, “At the risk of seeming ridiculous, let me say that the true revolutionary is guided by great feelings of love.” Such a sentiment is echoed in Bhagat Singh’s 1929 “Letter to Sukhdev”: “As regards to the moral status of love, I may say that it in itself is nothing but passion, not an animal passion but a human one and very sweet too. Love in itself can never be an animal passion. Love always elevates the character of man.” And love motivates, as theory guides, the human being to bring justice into our social relations.
Posted by Chaman Lal at 22:26 No comments: Links to this post 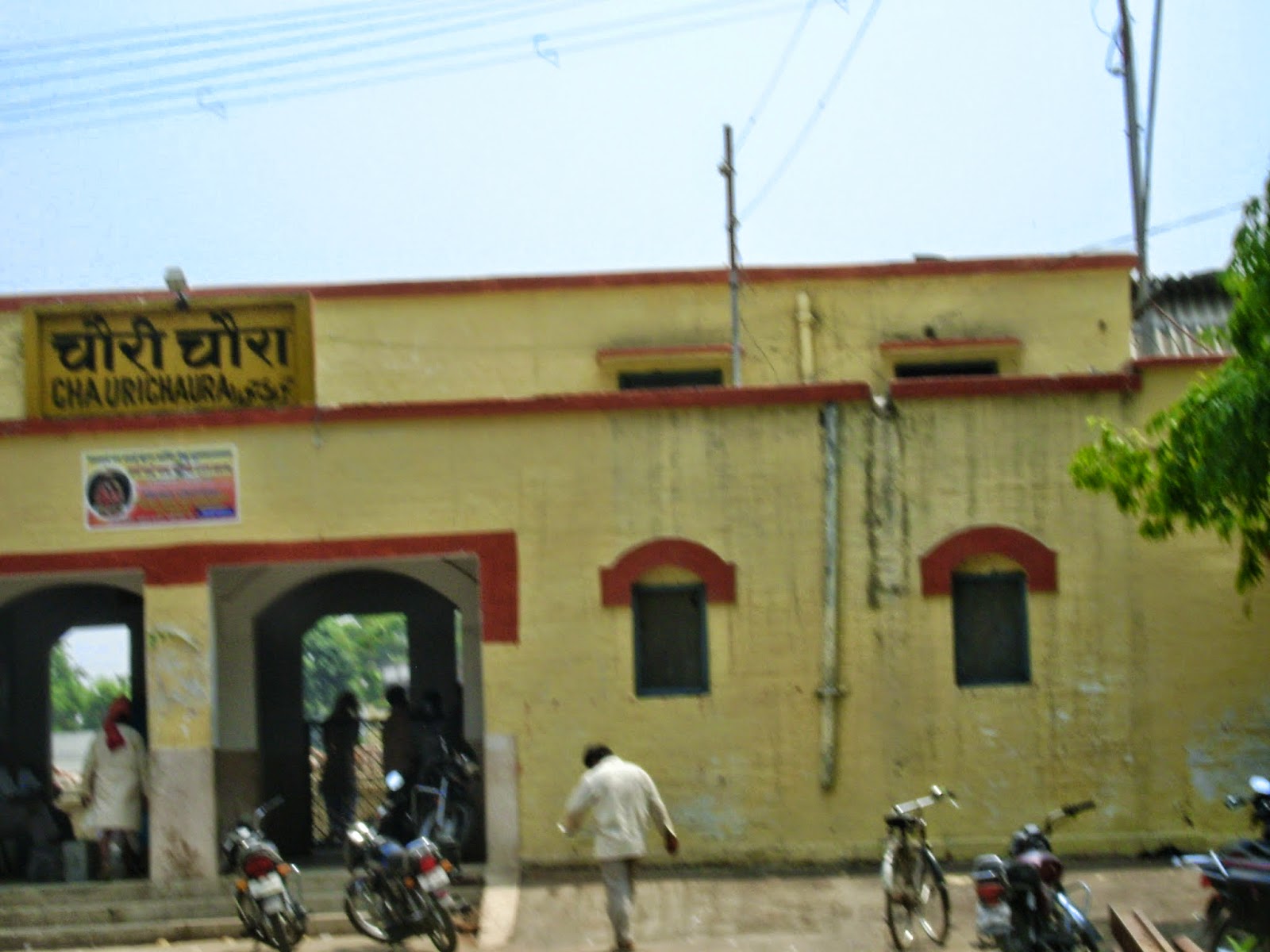 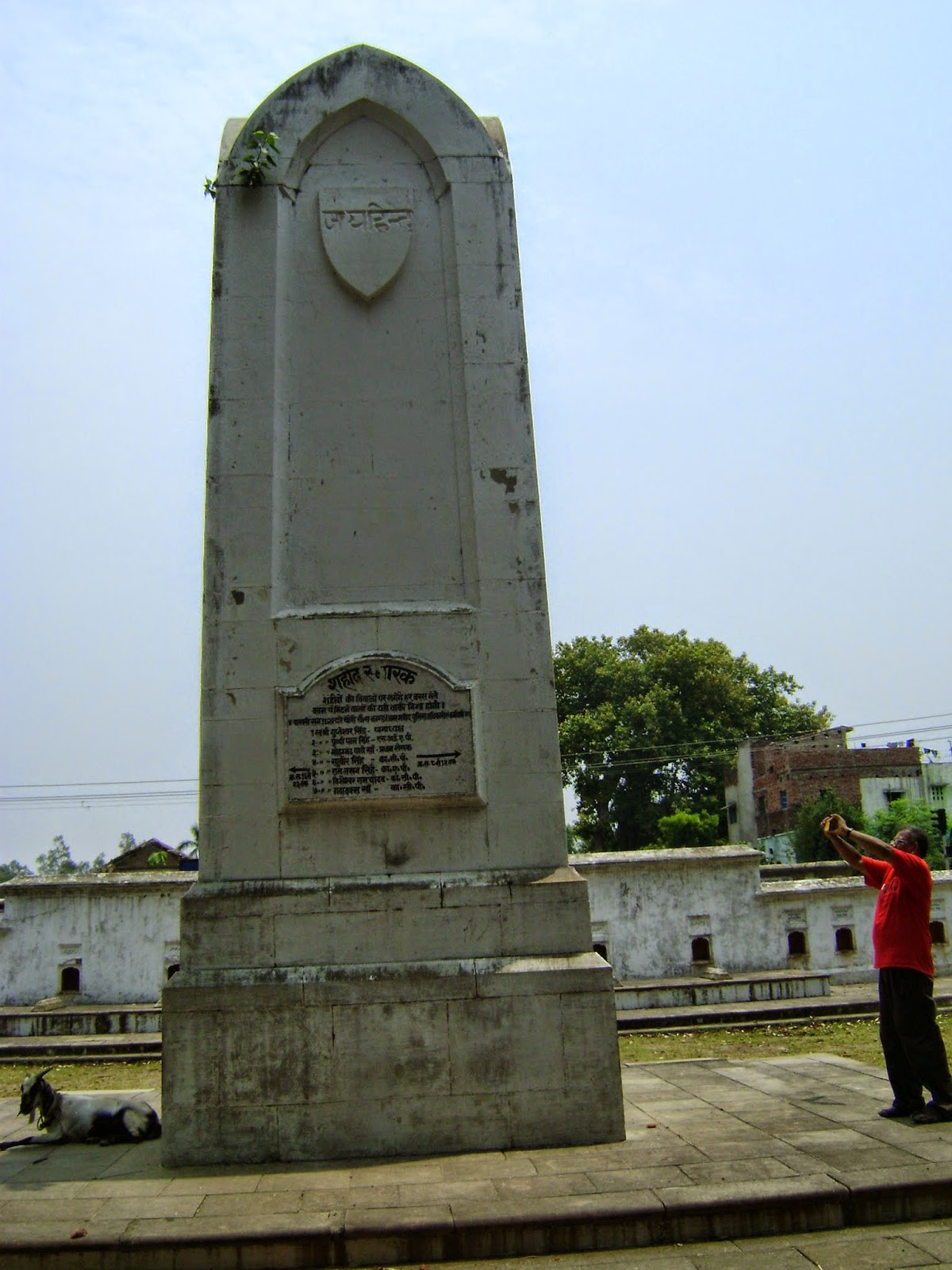 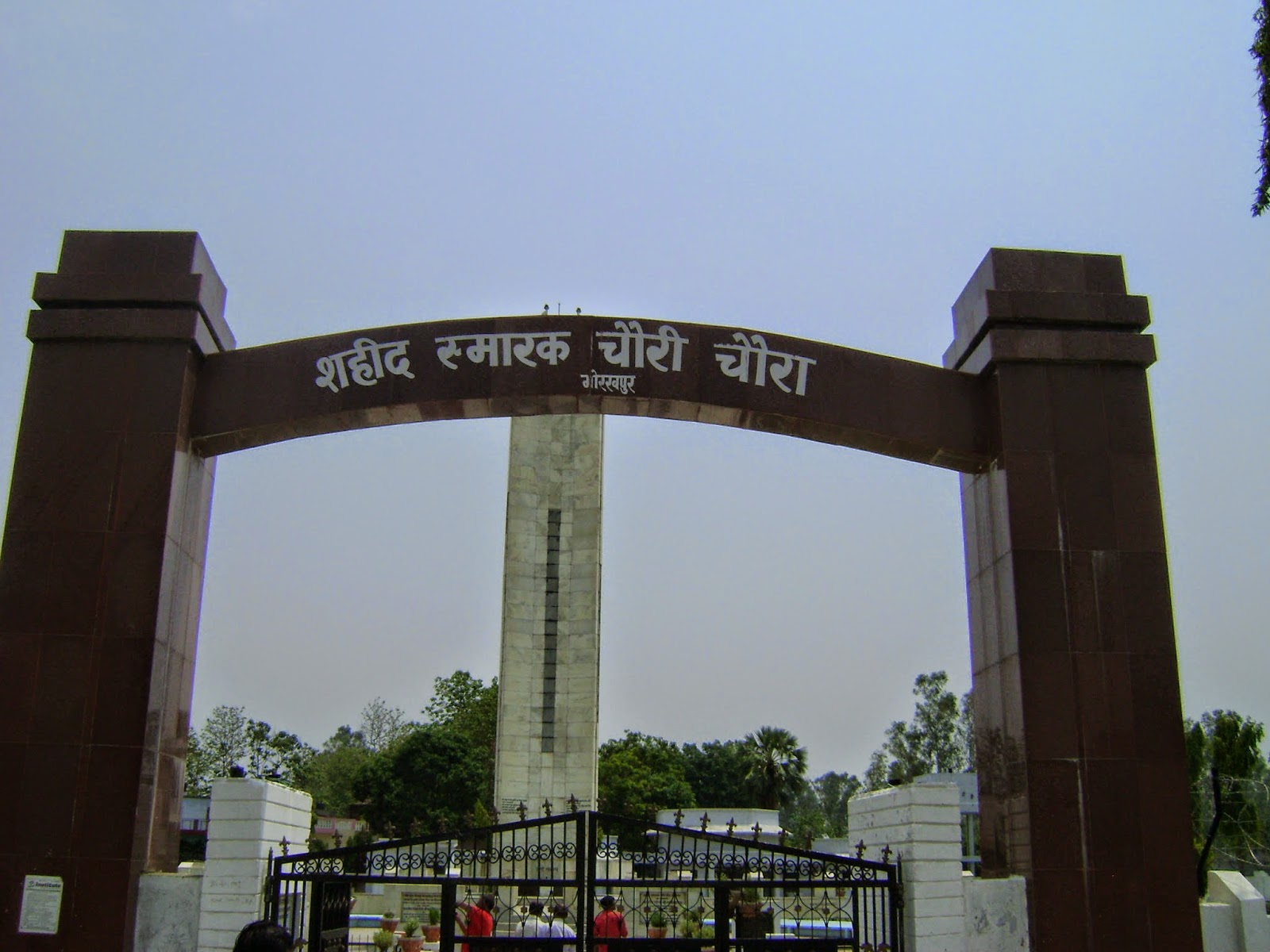