Sher Ali Khan was Punjabi Pathan, who was not released from Andamans(Kale Pani) despite completing his period of jail punishment and he was the first significant martyr after 1857 war of independence against British colonial regime. Incidentally Sher Ali is the only patriot in the whole history of freedom movement,who has assassinated the highest British official, in fact the representative of queen -The Viceroy of India.
Incidentally among 381 recorded martyrs of Jallianwala Bagh Massacre on 13th April 1919 in Amritsar, 54 were Muslims,84 Sikhs and lot many Dalits, apart from high caste Hindus of that time.
Posted by Chaman Lal at 14:13 4 comments: Links to this post

Email ThisBlogThis!Share to TwitterShare to FacebookShare to Pinterest
Labels: Martyrs

Statues of Bhagat Singh in India and Pakistan 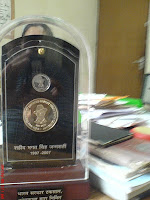 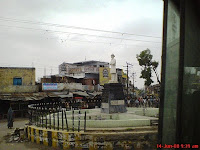 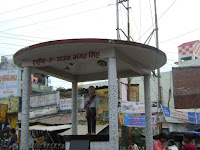 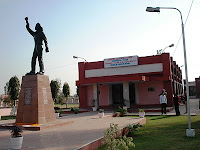 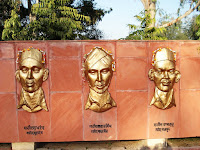 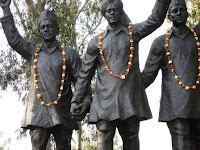 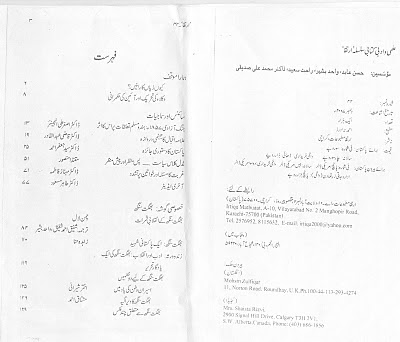 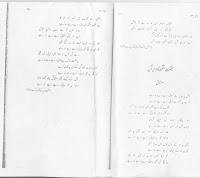 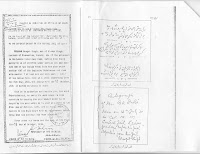 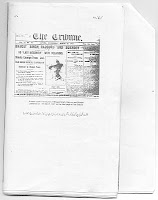 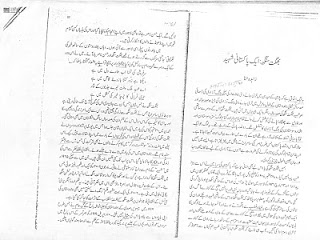 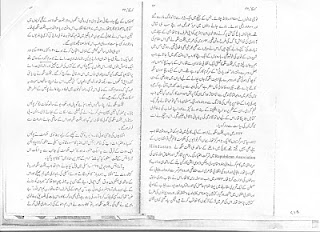 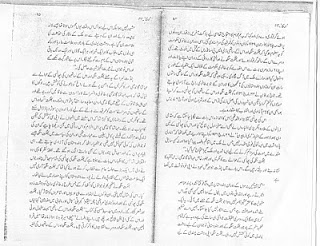 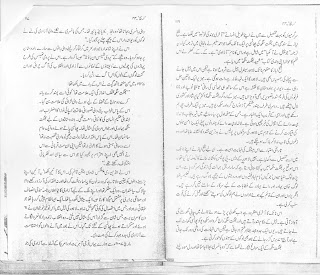 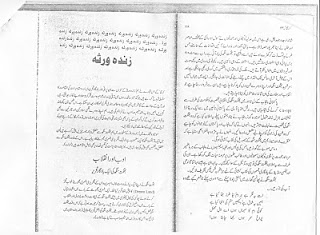